About Us
Donate
Donate Here
Get In Touch

Like and share our facebook page from here! Scroll to see posts or watch us on FB Live as we keep you posted on current events happening now! 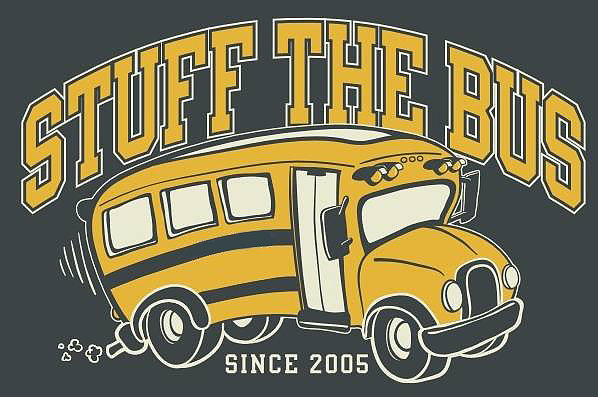 Are you a business in the community with the same goals and principals as the Stuff the Bus Foundation? If so, we need YOU to be part of the team. 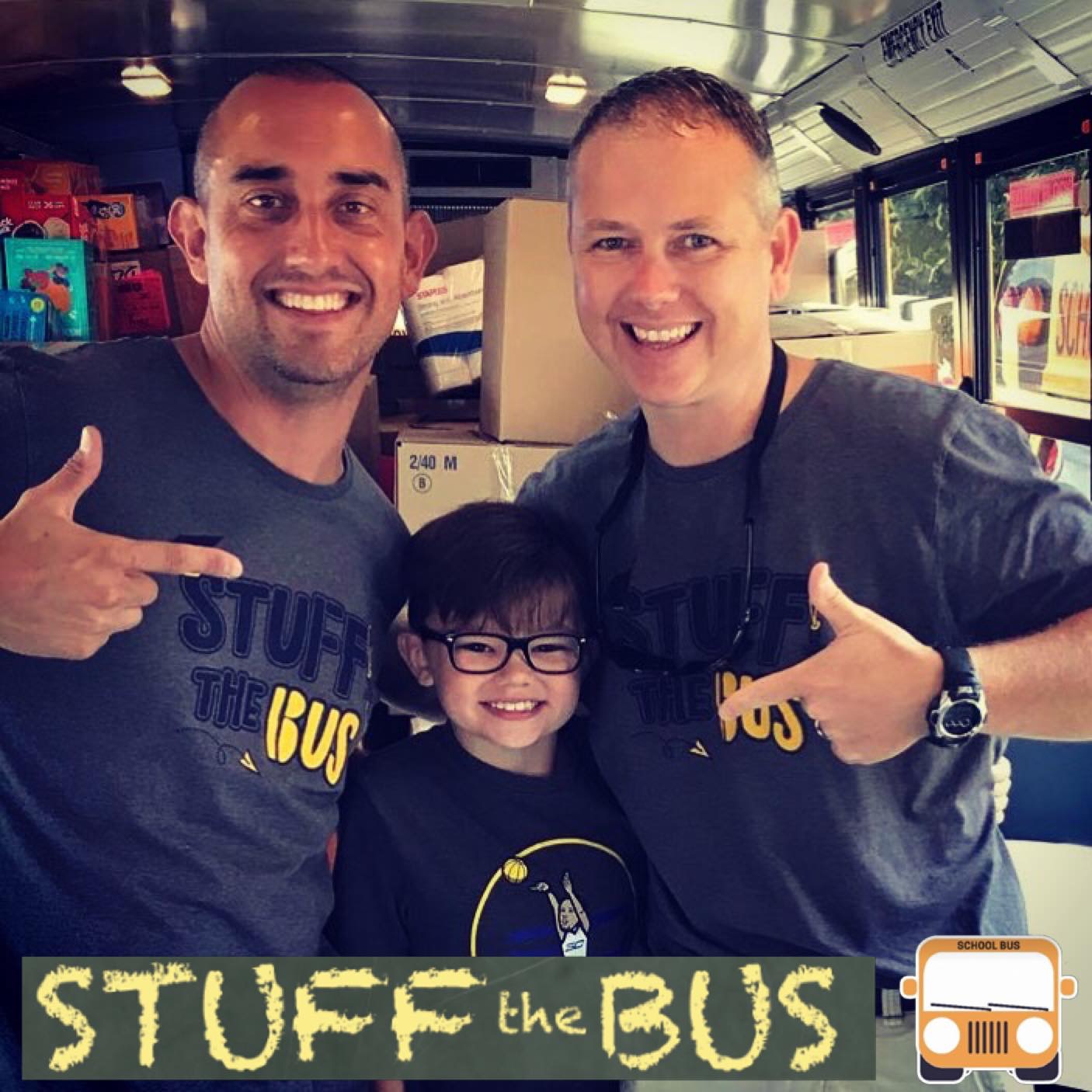 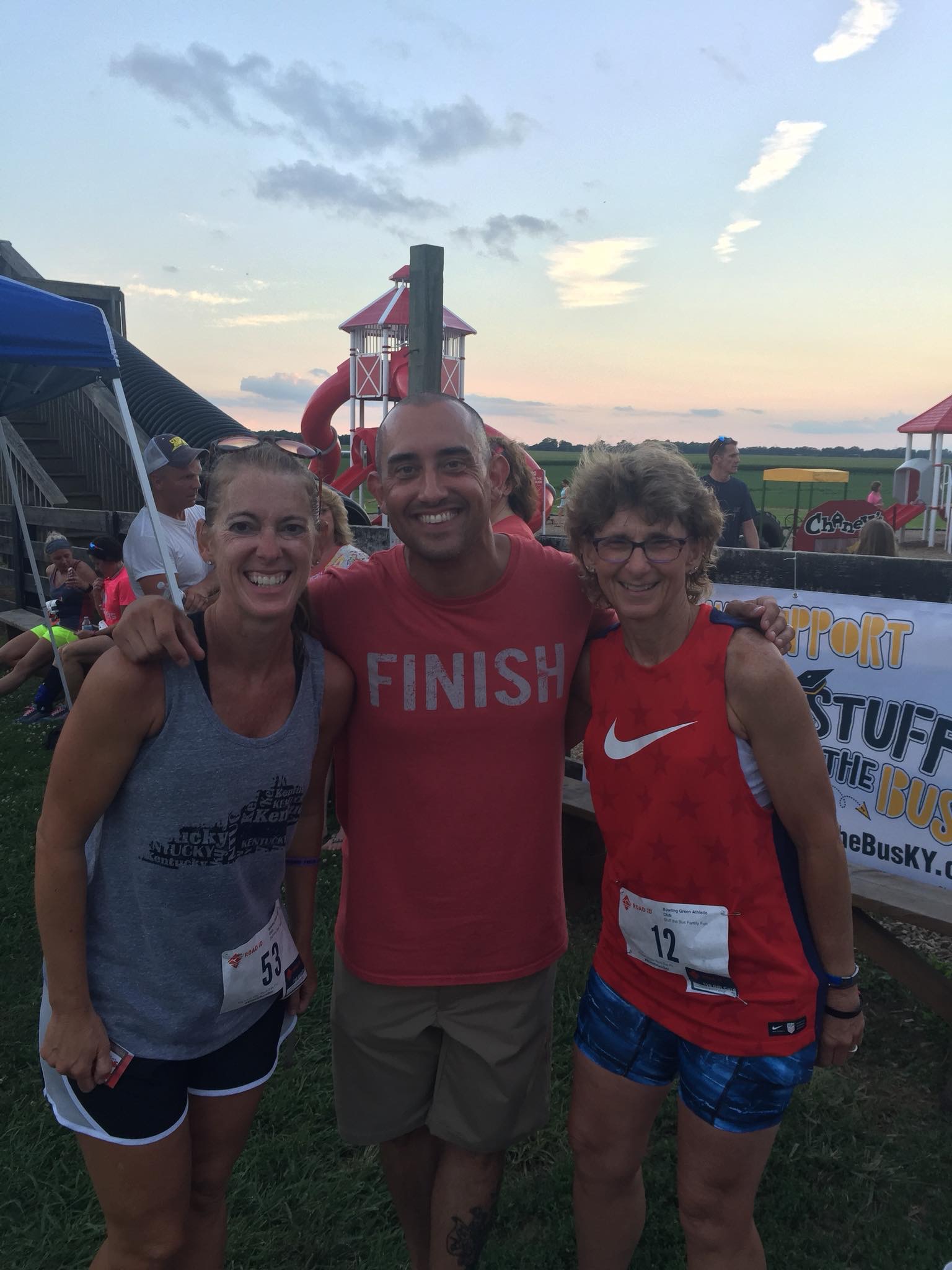 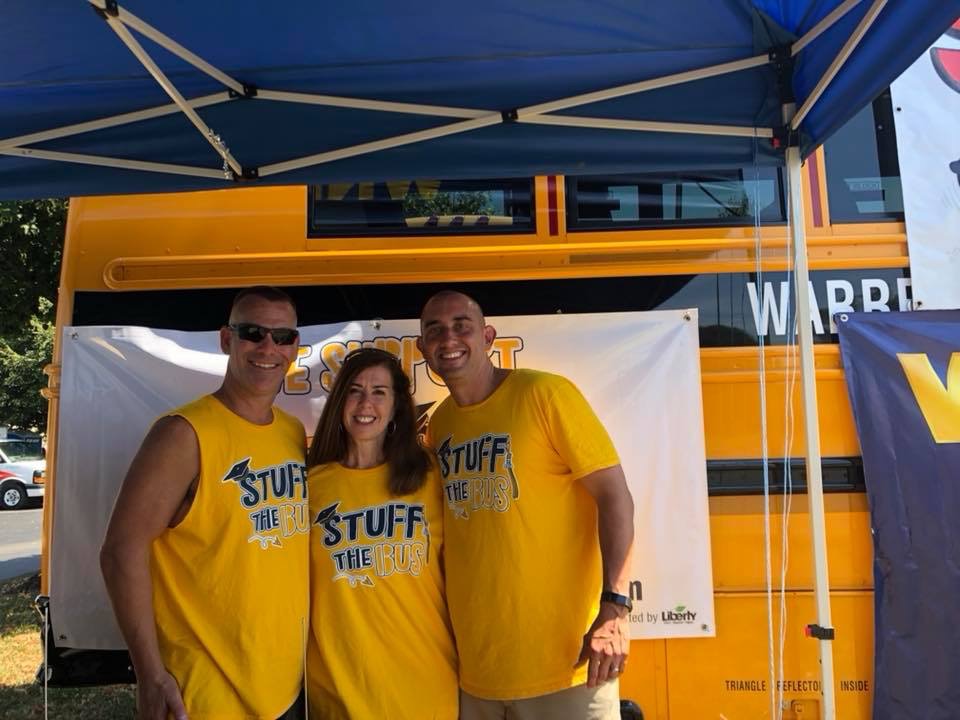 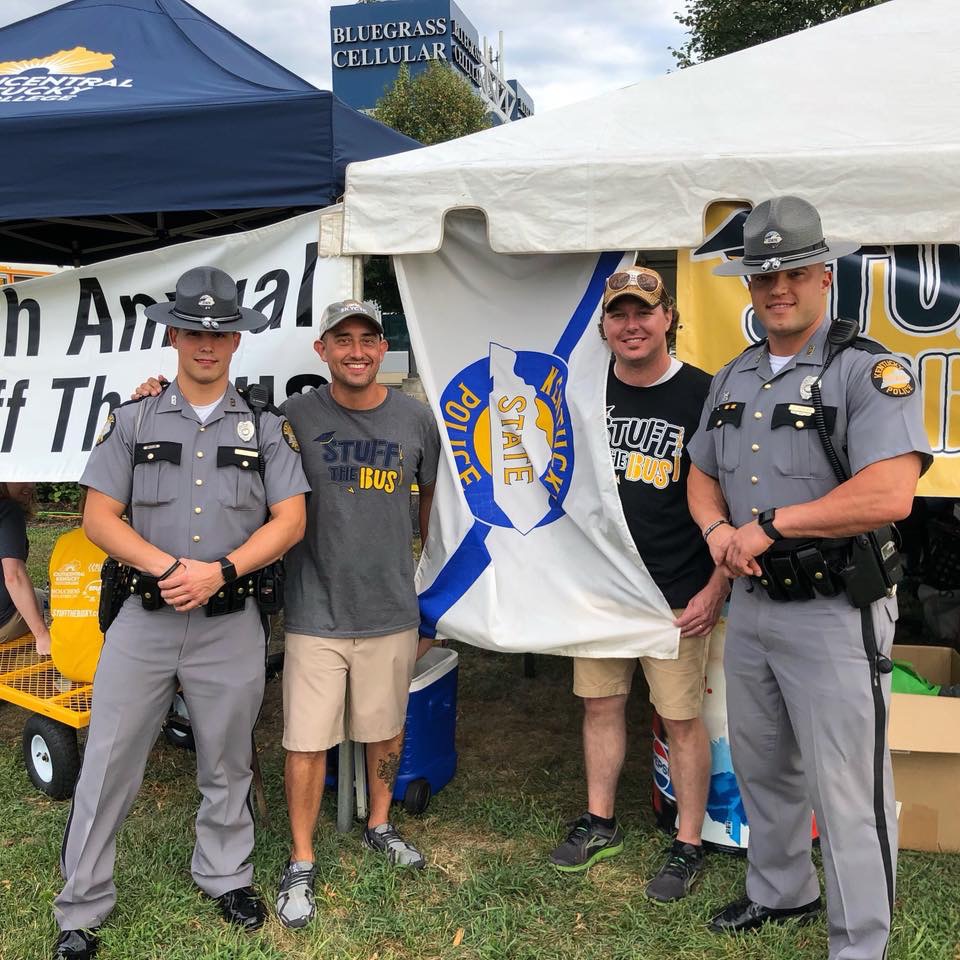 We put the “fun” in Fundraising! 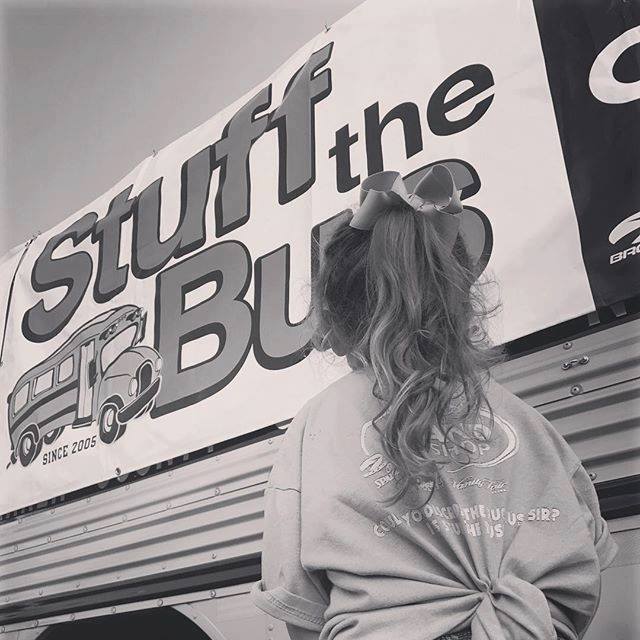 In 2005 the very first Stuff the Bus Event happened. Local radio personality Tony Rose along with a dedicated group of volunteers literally took the cause to the streets by living inside school buses until they were completely filled with school supplies that were donated back to local kids in over 10 counties. Over the next decade plus hundreds of tons of supplies were given directly to schools, children, and families. The job though wasn’t done. The needs of those served continued to grow so Stuff the Bus had to grow with them.

Since then Stuff the Bus has evolved from a four day event and stunt to a 365 day a year foundation that strives to impact the lives of children through all of Southern Kentucky. The communities embrace the event and the message that “All Children Start the School Year on an EQUAL playing Field.”

In 2018 the Stuff the Bus Foundation was formed from the core values and work ethic that the Stuff the Bus event and the hundreds of tons of school supplies that were donated to children, families, and teachers instilled in us.

the Stuff the Bus Foundation may not literally sleep on buses anymore but we never sleep on the children of Southern Kentucky. Working year round to provide 12 months a year not just at back to school time.

From hand in hand partnerships with local businesses and civic groups for fundraising, to unique and creative events to give back like Family Fun Runs and “Turkey Drops” to feed families at the holidays to our signature July Stuff the Bus Live Event the Foundation as a whole is always ready to serve the people in need of Southern Kentucky.

We welcome your donations

Here are some fun pictures from last years Stuff the Bus. 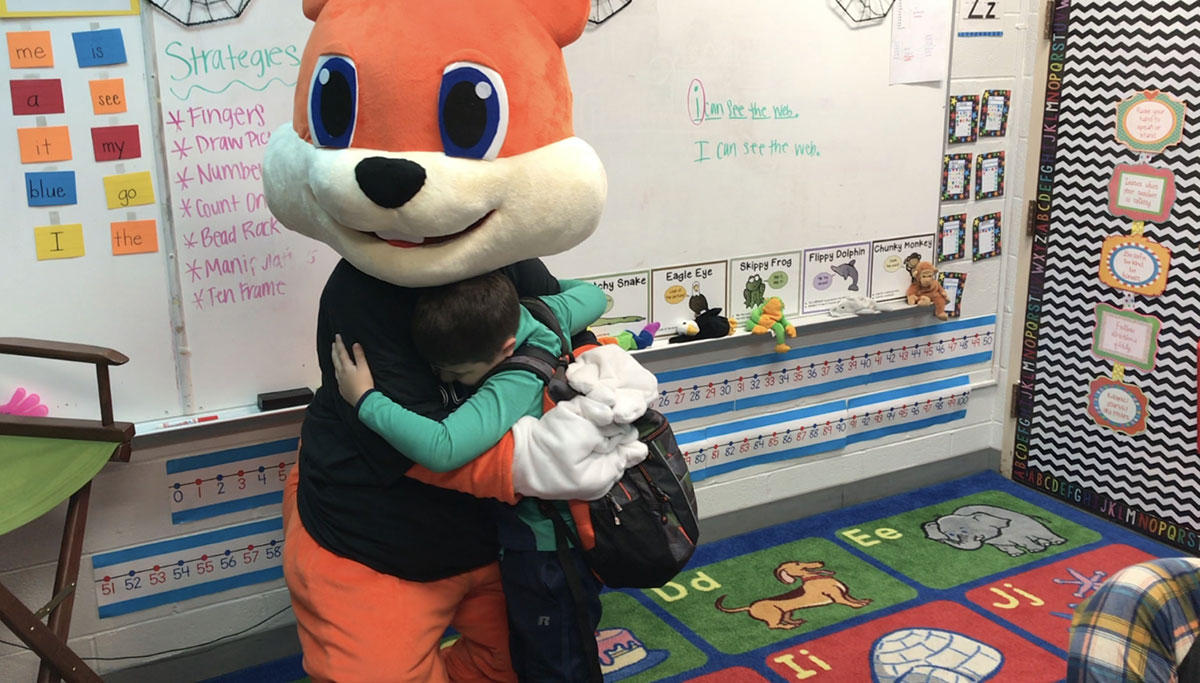 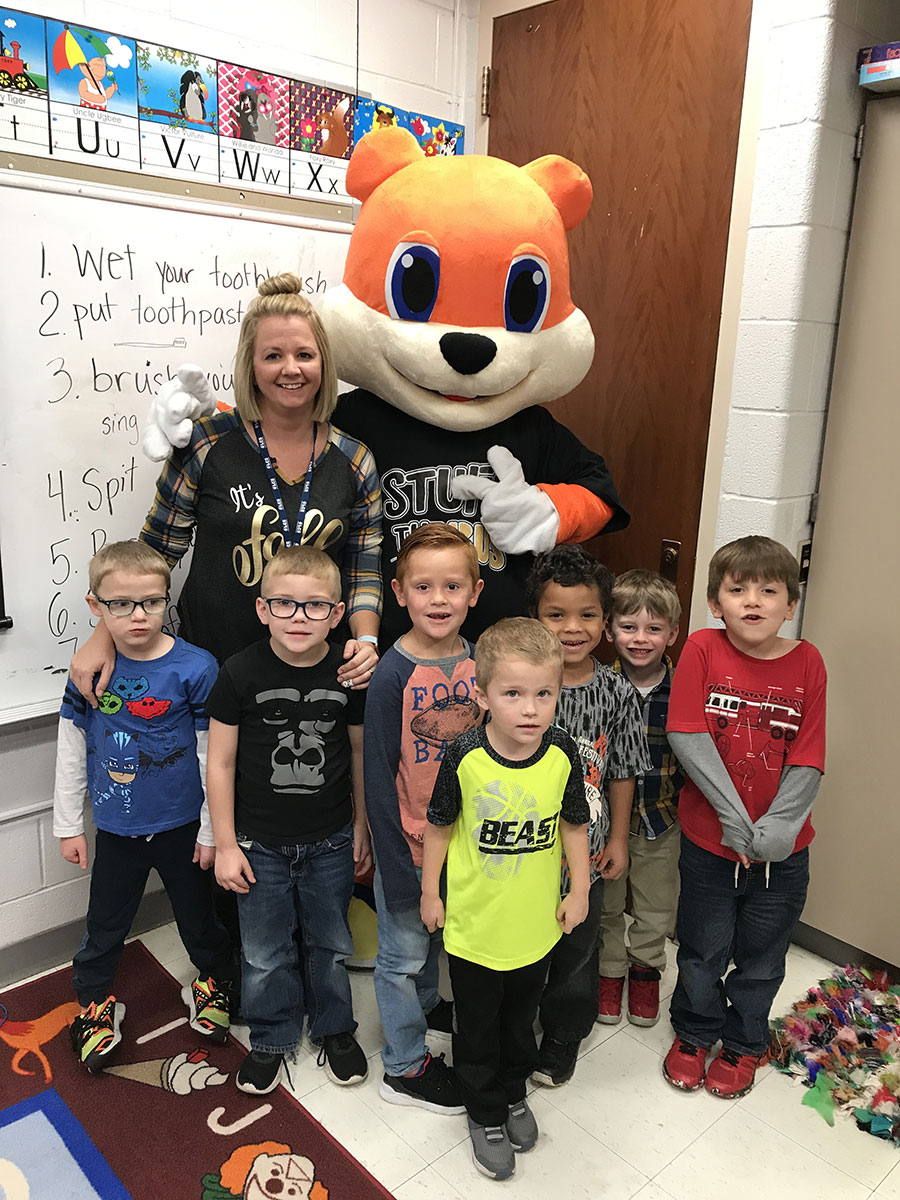 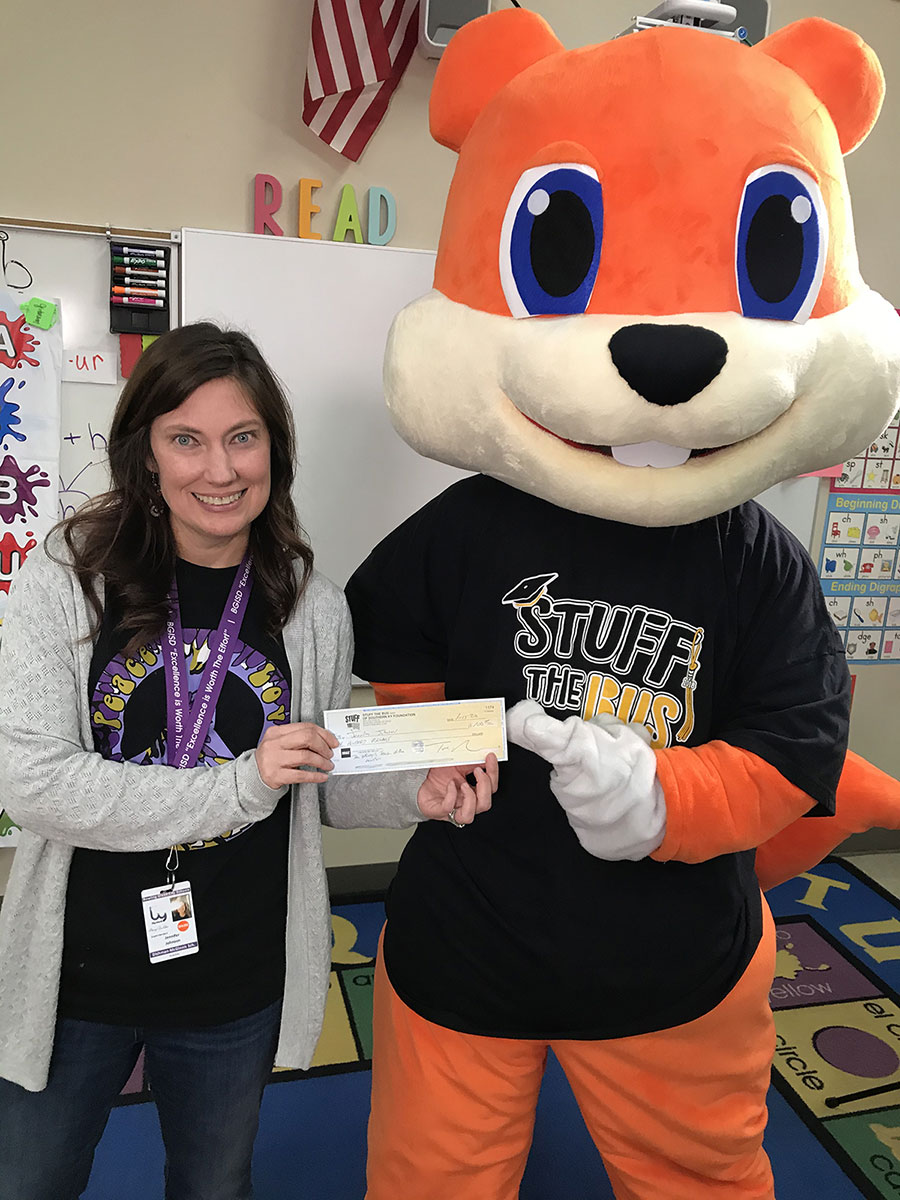 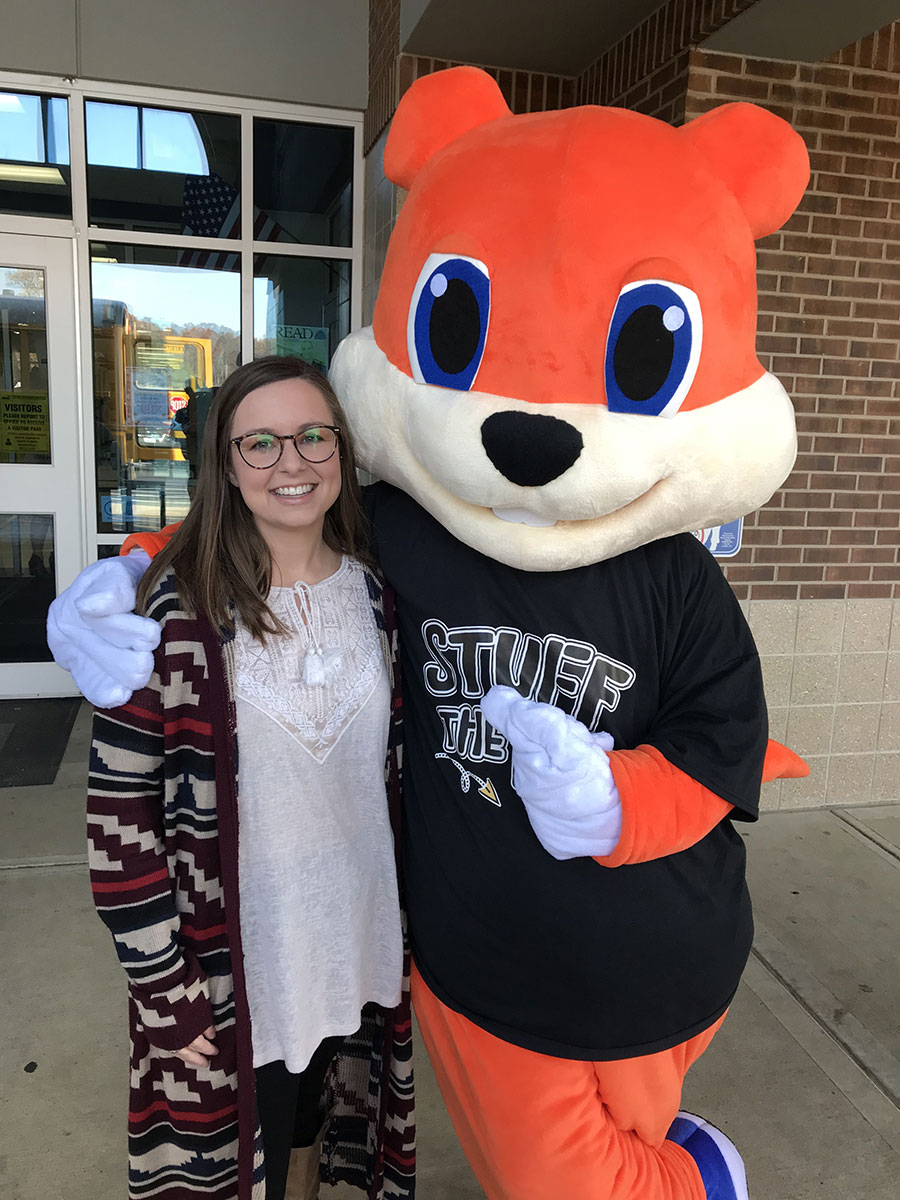 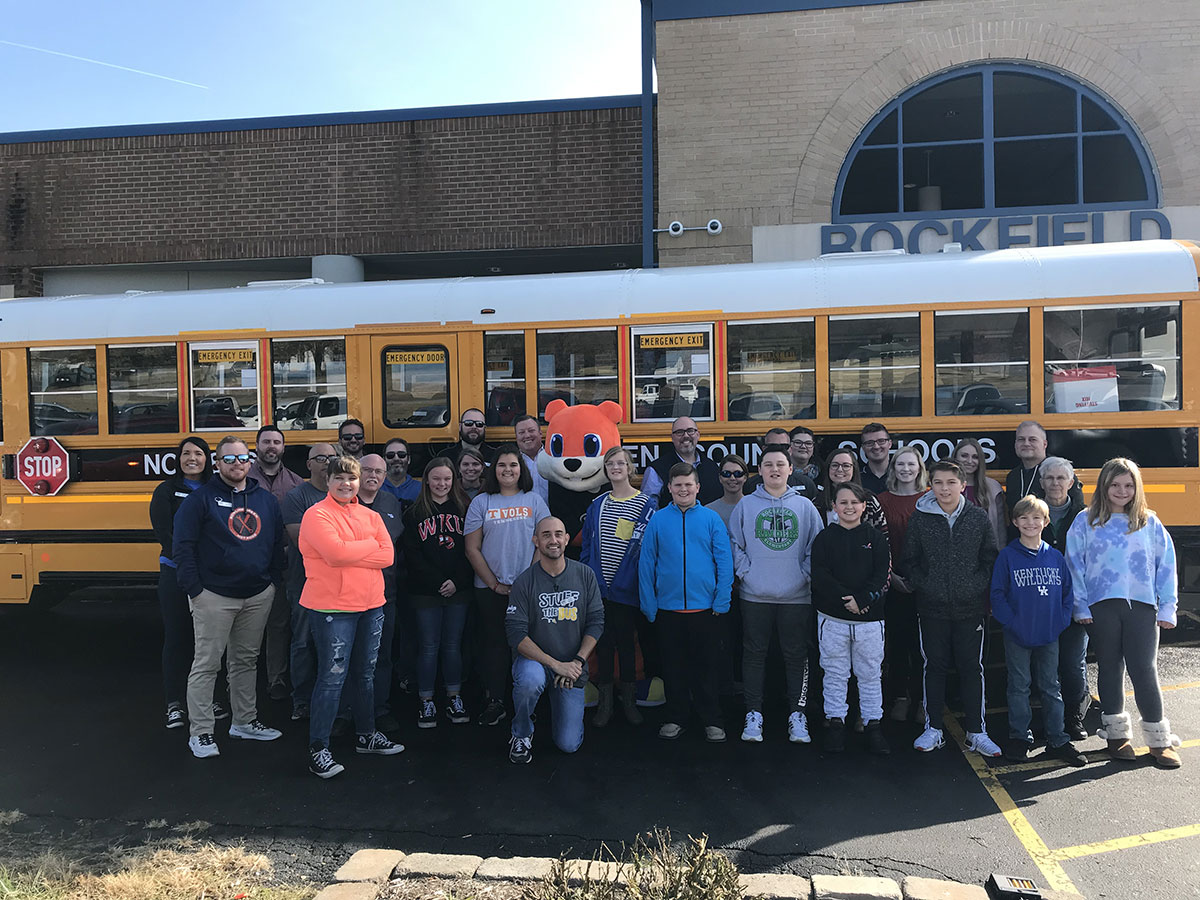 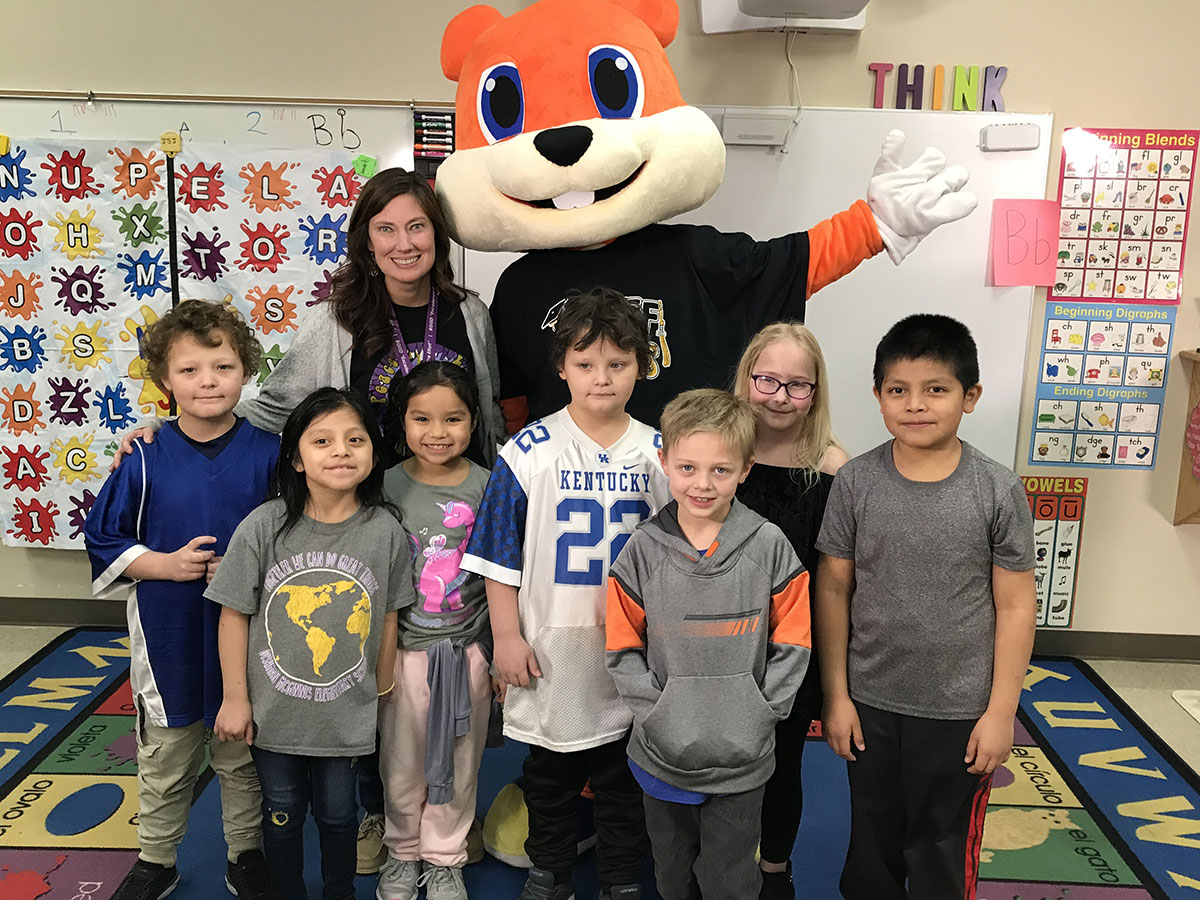 The Foundation would not be possible without you and our community efforts. Help us keep The Foundation strong so we can continue our Stuff the Bus events. Let's get started, send us an email about how you would like to join our cause!

Want to Join Our Cause?

The Foundation is always looking for help with Stuff the Bus Events. Find out which one you would like to be a part of to help the children in our community. Click the buttons to the right to get involved or donate!